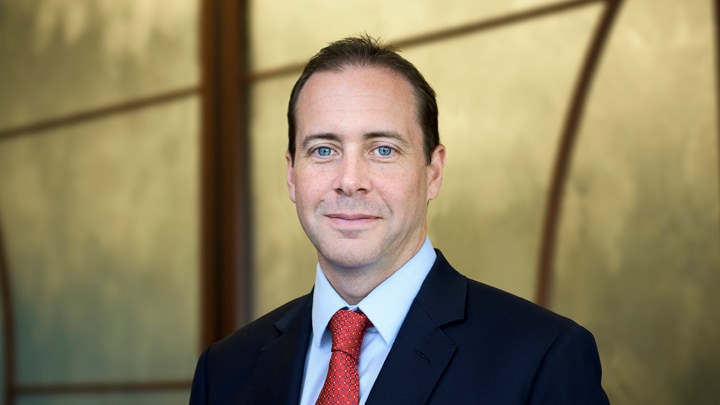 NXP recently announced the grand opening of its 150 mm (6-inch) RF Gallium Nitride (GaN) fab in Chandler, Arizona. The fab is the most advanced fab dedicated to 5G RF power amplifiers in the United States. The new fab supports the expansion of 5G base stations and advanced communication infrastructure in the industrial, aerospace and defense markets.

This episode focuses on Gallium Nitride, often known by the periodic table name of GaN, a material that is increasingly in demand in high power and high frequency devices. It is a wide band gap semiconductor technology comprised of gallium and nitrogen that has about three times the band gap of what you'd find in common silicon. This wide band gap technology allows the device to operate at much higher voltages and higher temperatures than silicon without breaking down. As a result, it enables higher performance without compromising reliability. GaN has a much lower on-resistance that enables the technology to deliver higher current than silicon.

Join Nitin and Paul as they delve into topics such as the history of GaN, its technical attributes and applications as well as its role in 5G.

You can subscribe to the podcast on Spotify and iTunes.

Lisa Bradley is a veteran of the semiconductor industry with more than 20 years’ experience leading messaging and communication initiatives to drive execution of strategy for new technologies in the fields of MEMS sensors, advanced analog products, automotive radar and RF power amplifiers. Lisa graduated from Fort Lewis College with a Communications degree, from the University of Texas at Austin with a Master of Science in Information Systems and earned an MBA from Arizona State University.

And The Winners Are…