We Are NXP | Part Two: Diversity, Equality and Inclusivity at NXP

In her role as a Vice President of Strategy, Ho Wai Wong-Lam plays an important role at NXP by helping to shape our strategy. In the second part of our profile of Ho Wai, we look back on her career choice and the prejudices she overcame as a woman in a traditionally male-dominated field.

In part one, Ho Wai explained how she decided to study engineering in Hong Kong more than 30 years ago.

Did your choice to study engineering cause any pushback?

More than 30 years ago there were not many women scientists or engineers. While my friends, teachers and parents wanted the best for me, some of them sincerely believed that I was unnecessarily choosing a difficult career not meant for women and tried to discourage me. My caring teachers told me that I should drop advanced math because I would never be as good as the boys. They told me that the world didn’t need female engineers and that I shouldn’t waste my time. Even my engineering professor, who was a great undergraduate mentor for me, refused to write a recommendation letter for my graduate school application because he said that as a woman, a graduate degree in engineering would destroy my marriage.

Did you also experience resistance during your career?

As a young female engineer, most of the time I was respected as an equal engineer like my colleagues. However, there were also many occasions when I was not taken seriously as an engineer. At the beginning of my career at a different company, some colleagues and managers wrote me off. They didn't expect a woman engineer would keep working after becoming a mother, so they figured why waste their time with me. My manager, at the time, sent me a research paper that examined the “harm” a working mother might cause to her child’s development. My boss didn’t expect me to return to work after my maternity leave. At the age of 29 (one year after I became a mother), I was told by my research director (my +2 manager) that I had reached the highest grade-level I could expect to attain within the company. He explained that he needed to tell me so that I wouldn’t have any illusions about my career prospects. In some meetings with colleagues and partners from outside my group, they initially assumed that I worked in the cafeteria or as an assistant, not an equal as an engineer. Years later, an engineer, who attended a technical training by me, told me quite simply that he didn’t believe that women could be good at math or be technically proficient. Fortunately, that was all a long time ago at another company. 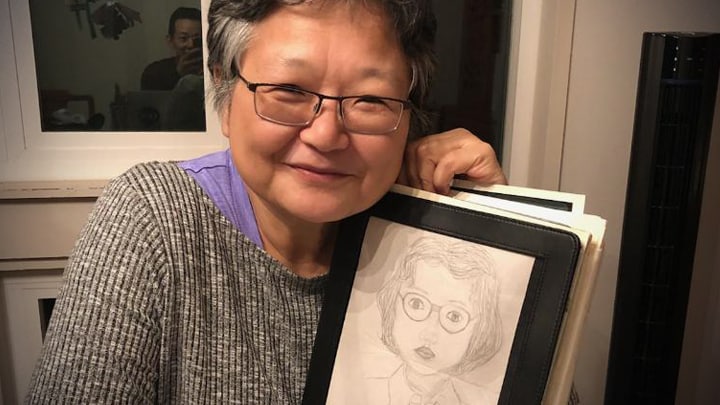 How did you deal with all the obstacles?

I didn’t allow myself to become discouraged because I gave my often well-intentioned colleagues and managers the benefit of the doubt. I tended to believe that they meant well, but their limited vision was outmoded, that they simply couldn’t envision the future of gender equality in engineering. I believed that given time, they would come to reflect and rise above their gender biases. I remained calm when I respectfully pointed out (explicit and implicit) prejudices to them. I was not shy about respectfully requesting to be taken seriously as an equal. I remained confident in myself and my colleagues’ ability to change with the times, and it paid off!

What made you persevere?

It was decades ago, a different time with different attitudes. While there were many subtle and not-so-subtle discouragements in the early part of my career, I am very grateful to have a supportive husband and a few wonderful mentors who believed in me all along. My parents also came around to support my career choice, as their love for their daughter helped them to outgrow their initial bias. I am glad that nowadays our society encourages girls and boys to pursue careers in math, science and engineering, as well as other disciplines.

Despite all the resistance you met as a woman, would you still recommend engineering to young women?

I recommend engineering as a career to young women and men. An engineering career offers the opportunity to make a great social impact while performing intellectually interesting work and earning a good living. Engineering gives a young person a great educational foundation and offers opportunities in future career flexibility. Starting as an engineer, one can delve further to become an expert in a specific technical field, become a technical leader or choose to branch off to other fields such as marketing, sales, IP law, strategy, business management or entrepreneurship. The critical thinking and problem-solving skills, the engineering rigor and vigor that one learns as an engineer can be used in many other disciplines.

Do women bring something different to engineering than men?

My teachers used to tell me that the world didn’t need female engineers. I realize that my teachers’ viewpoint was limited by their own world and experience. The results of engineering work are used by everyone in society (men and women), so a diverse engineering population that is inclusive and embraces diversity in perspectives and creativity makes our engineering results better suited to all users. 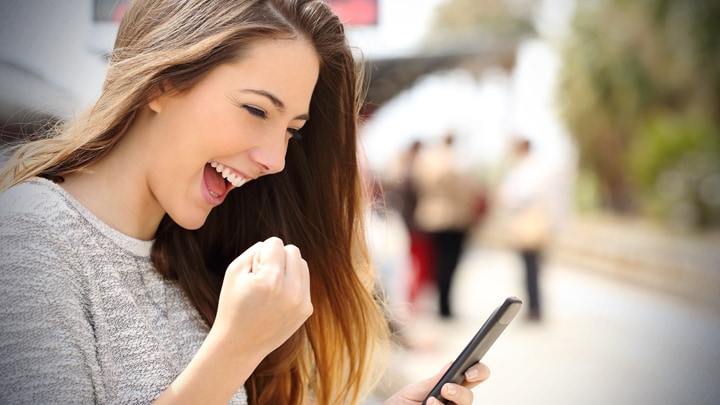 How would you describe the environment within NXP when it comes to female professionals?

NXP has steadily increased gender diversity over time. We have a good inflow of women interns, engineers and professionals. However, some female colleagues still tell me that they sense and experience the invisible glass ceiling in their career.

What do we do well?

NXP is improving our record when it comes to recruiting women throughout the ranks, but we still have some way to go. In the last couple of years, senior executive management has started to become more gender diversified. Jennifer Wuamett has become Executive Vice President and part of NXP Executive Management Team, and two women directors were brought on to our company board of directors.

What do we need to do better?

Looking back to my early career, there were explicit and implicit biases against women engineers and professionals. I think that explicit gender biases are largely disappearing or have disappeared in our company. I think that we (myself included) can become more aware of implicit biases in terms of hiring, talent identification, career development and promotion opportunities. I will continue to support NXP to embrace diversity and inclusion, as it is good for the company and good for all of us as individuals to achieve our true potential.

We Are NXP embodies, spirit and values of NXP, which is committed to advancing the world by making it safer and more connected. We pursue our ambitions through technological innovations designed to enhance the quality of life of our employees, our communities and the world at large, all the while ensuring sustainability and minimizing our impact on the environment.

David Scherpenhuizen is a member of the NXP Impact team, which provides inspiring stories about NXP's technological and societal impact.

We Are NXP | Part One: Ho Wai Wong-Lam: ‘Innovations Can Have Great Social Impact!’

We Are NXP | Cicero Vaucher: AKA 'Professor Car Radar'

We Are NXP | NXP India Celebrates Its ‘Tiny Scientists’