In the wireless industry, big marketing campaigns and massive media coverage herald even relatively minor achievements. Not so for Near Field Communications (NFC). Even though it’s used in dozens of applications from contactless payment to healthcare, and billions of NFC ICs, readers and tags are in use globally, studies continue to show that many, even very inexpensive, products that could benefit from it have yet to do so.

Here’s a classic example from my own experience. This year, I added to our family’s already extensive supply of Christmas decorations with a set of five, 4-in. diameter white candles whose LEDs can be changed from color to color and from a steady glow to a simulated flicker. To make these changes the manufacturer conveniently provides a tiny remote control that probably operates on some unlicensed band. 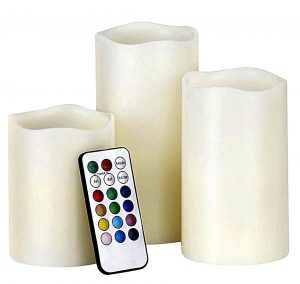 The whole set cost $20 (USD) at the grocery store and was, incredibly, “Made in the USA.” As Christmas decorations are some of the most cost-sensitive products imaginable, the designers of this candle set obviously took great pains to reduce its bill of materials and manufacturing costs. But they could have eliminated the remote control if they used NFC and a smartphone app. Consequently, the remote controls accompanying all their candles, strings of lights and other assorted holiday products could be eliminated.

Multiply that across the hundreds of thousands or even millions of these things sold across the country, and we’re talking about real money. Yes, the app would have cost a bit to develop but it could be modified for use across the company’s entire product line. I’ll never know, but I suspect they never even considered NFC.

The use of NFC in inexpensive products like this, of which there are thousands, recently got even more appealing thanks to a microcontroller within NXP’s LPC800 series introduced last October targeted specifically at products like this. The LPC8N04 MCU integrates NFC functionality in a single chip, and it also brings 32-bit performance, lots of I/O and other features to the broad market for the cost of an 8-bit MCU without NFC.

This makes for some interesting possibilities. The LPC8N04 MCU uses an Arm® Cortex®-M0+ 8-MHz processor, 32 Kbtyes of flash memory for data and programs, 4 kB of EEPROM and 8 kB of SRAM, 12 GPIO pins plus I2C and SPI, four sleep modes for the CPU, wake up via reception of an NFC signal and the ability to use energy harvesting for power. It even has an integrated real-time clock and temperature sensor with +1.5o C absolute temperature accuracy. Remember, all this is integrated in a single device that costs about $1 (USD). 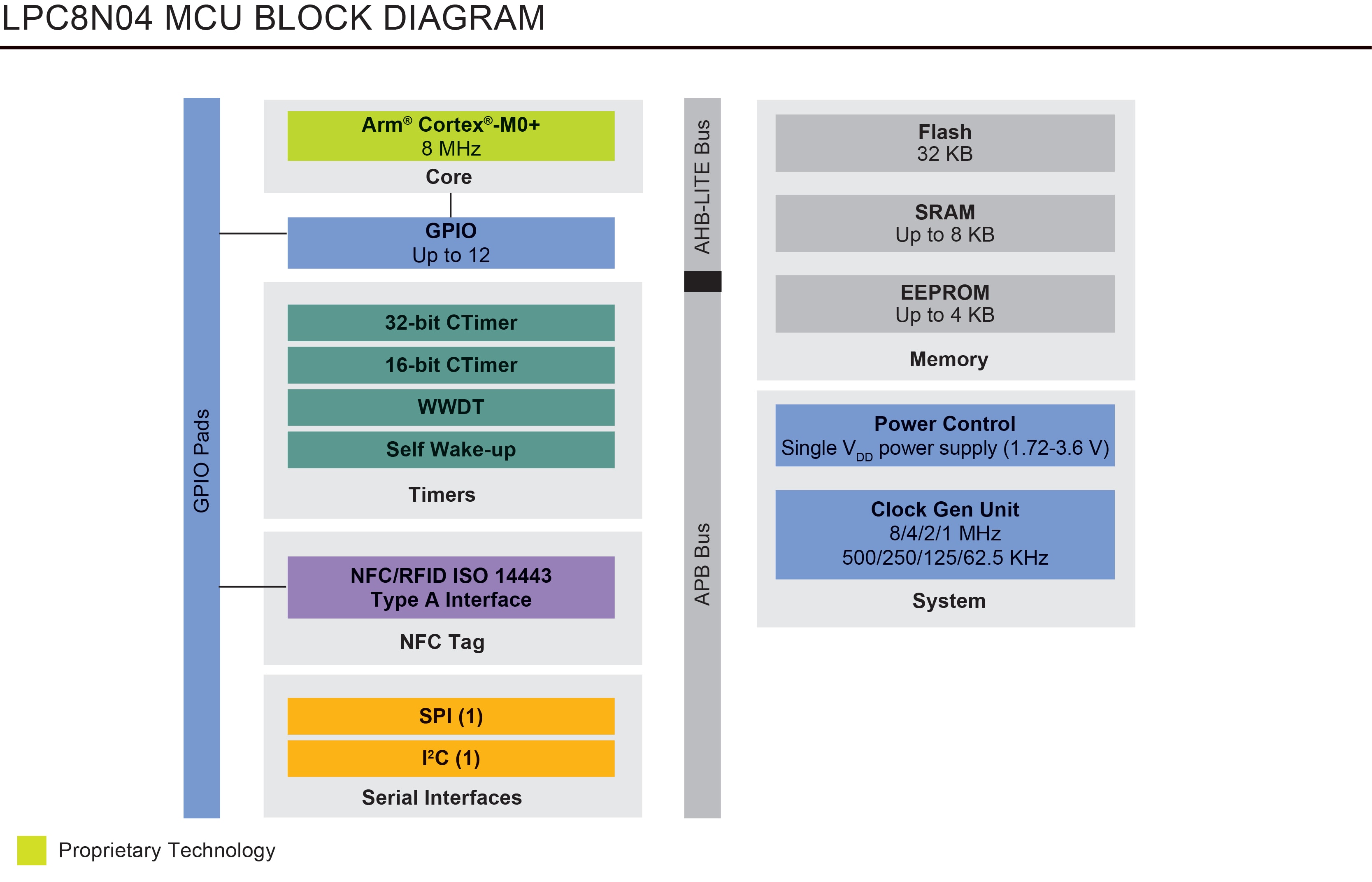 The use of NFC isn’t expensive to begin with and the LPC8N04 MCU makes it even less so. As it provides interfaces required to external functions, almost any type sensor, lights, sounds, assorted programmable functions, an LCD panel, can be enabled to produce differentiating features. Imagine the possibilities to up level the cool factor on that ol’ model train set … flashing lights, horn, etc. Some manufacturers are doing this now with a smartphone app, but they’re using Bluetooth®, which is comparatively expensive.

It seems, to me at least, that the benefits of NFC haven’t yet permeated the design community. It’s not for the lack of trying by device manufacturers and the NFC Forum, neither of which seem to have moved the needle. There is a wealth of information available from both.

Learn more about the LPC8N04 MCU. 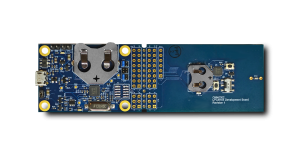 Justin Mortimer is a Microcontroller Product Marketing Manager responsible for the LPC portfolio. A customer advocate, he works hard to improve the design experience for users, from hobbyists and makers to high volume partners. A graduate with honors from the University of Minnesota with a Bachelors of Science degree in Physics, you'll find Justin spending time outdoors in Austin, Texas. Justin was a former member of the United States National Swim Team.