We Are NXP | Stella Era: The Solar Car That Always Parks on the Bright Side

Are you familiar with Solar Team Eindhoven and the world-beating Stella Era, the NXP-sponsored solar vehicle winning prizes across the world? Before COVID-19, the team was well on track to shine their light on the world of autonomous transport. However, even though corona may have derailed travel plans for the foreseeable future, it hasn‘t stopped the innovative design team. It’s another testimony to NXP’s ingenuity and perseverance. 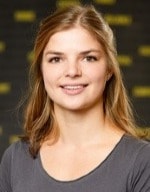 In 2019, Solar Team Eindhoven won Gold in the World Solar Challenge (WSC) in Australia for the fourth consecutive year! NXP had planned a series of celebratory events to help the team share the news and its vision to wider audiences. Sadly, COVID-19 disrupted those plans, but this innovation doesn’t deserve to slip into the shadows. We talked to Carijn Mulder, the captain of Solar Team Eindhoven, to find out what they've been up to.

Carijn Mulder starts by reminding us of the philosophy behind the Stella concept. “We’re presenting not only a new solar car but a new era: an era in which cars are not energy consumers but energy sources. That’s why we call it the Stella Era.” The Stella Era is the fourth family car in the series, following the proven success of predecessors Stella (2013), Stella Lux (2015) and Stella Vie (2017).

So how does Stella Era find itself on the sunny side of life? Autonomous parking and an array of NXP sensors that guide it to the best spot for the brightest rays in the area to maximize charging. 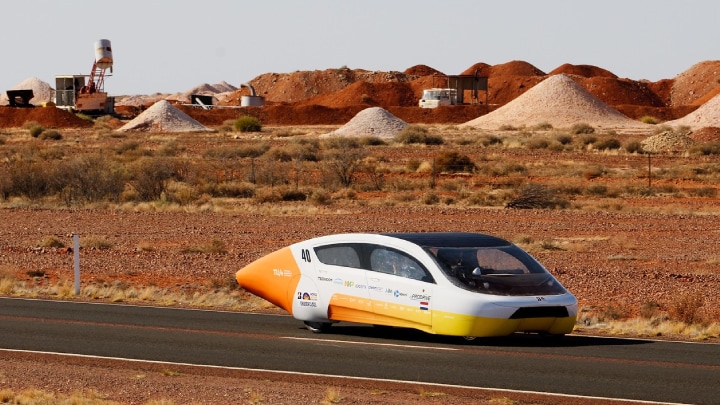 Eight NXP Cocoon radar modules, each with a 60-degree view of the environment, help show the Stella Era a 360-degree view of its surroundings. When the sun dips below a threshold for optimal charging, the Stella Era’s autonomous systems kick in and set the car out to search for a better spot—all without driver intervention.

With this technology on board, the solar car of the future will be able to maximize use of the world’s most globally-available energy source, the sun, cutting out fuel bills and even serving as a charging station for other vehicles if required. When it comes to electrification, the forecast is sunny! 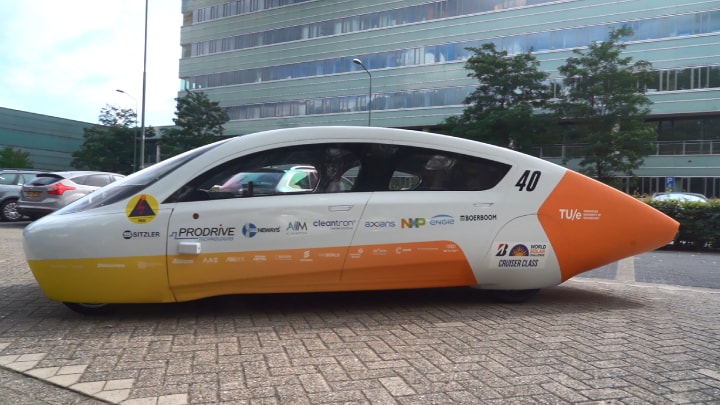 Prepare to be amazed and watch how smoothly the Stella Era eases into a sunny parking space in the video below:

We Are NXP embodies, spirit and values of NXP, which is committed to advancing the world by making it safer and more connected. We pursue our ambitions through technological innovations designed to enhance the quality of life of our employees, our communities and the world at large, all the while ensuring sustainability and minimizing our impact on the environment.

Tags: Automotive, We Are NXP

David Scherpenhuizen is a member of the NXP Impact team, which provides inspiring stories about NXP's technological and societal impact.