What’s So Different About Smart Homes and Smart Cities?

If you develop products, you know how to keep it “real” with customers. It’s simple — you get to know them. You learn what they need to solve (whether they know it yet or not) and you learn the value they put on solving it. Then you provide them with a solution that best solves the problem.

Let’s apply this approach to two of the hottest emerging areas in IoT: smart homes and smart cities. On the surface, these two markets might appear to be very similar but they’re really not.

Look at these comparisons.

The math: With connected smart home device starting at $50 and going up to several hundred dollars per device, and a typical large home requiring 50 or more smart devices to achieve connected critical mass, the incremental cost to connect is several thousand dollars.

Must-have: The homeowner needs to be able to set up their initial connected devices in a few hours and have the ability to control the system from the start via their smart app. (Bonus: their technical prowess impresses their family and friends when they show off the system at their next party.) If the homeowner can’t get the system successfully setup in an afternoon, the components might just end up at the returned product bin of the local store.

Must-have: The biggest technical challenges with smart cities all relate to scale and robustness. One million is a big number. You can’t have a million of anything fail in a system that must be robust. Even the seemingly simple task of a software upgrade or a battery change becomes a major issue if n = 1,000,000. In fact, if a technician could upgrade the firmware or change the battery on one device every five minutes, it would take them 208 working years to service one million devices!

Keeping it real with the customers in mind 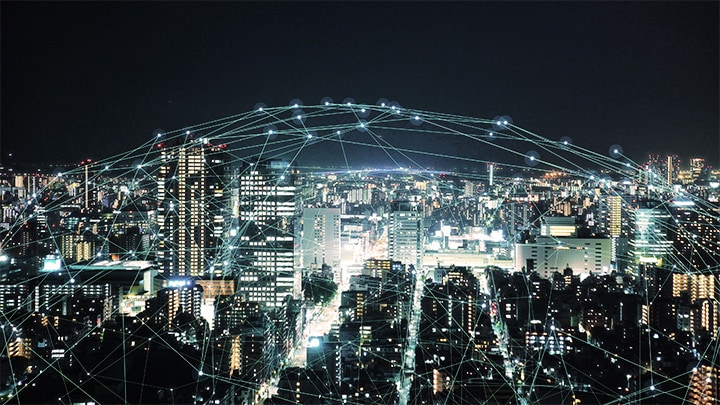 For smart homes, our customers tend to be leading device/system OEMs putting an amazing amount of focus on product design and technical innovation such as gesture recognition. We have partnered with them to provide the price/performance/functionality of embedded devices combined with our ability to help them get to market fast with highly usable software and tools.

For smart cities, with are working with a mix of system OEMs and system integrators on a variety of pilot and initial phase projects. Due to the major scope, costs and need to get it right the first time, the industry is moving at a fast but controlled pace. Key technologies driving these projects are low-power, massively-connectable microcontrollers, flexible topology gateway platforms for device management, security and over the air upgrade capabilities.

Which would you rather design?

Bill Krakar is a Software and Systems Product Manager for Internet of Things (IoT) solutions, with key responsibilities defining IoT solutions for Kinetis and i.MX processors. Bill has a Bachelor of Science in Electrical Engineering from University of Illinois. If Bill's not putting together an IoT solution, you'll find him exploring on a bike.