A new airport’s baggage handling system failed and was ultimately scrapped after costing more than $200 million to build. At the time, industry rumor was that the cause of its malfunction was reliance on a high-level operating system (OS) used in computing instead of a real-time operating system (RTOS) suited for industrial automation.

Other factors were ultimately implicated as the decisive factors, but the OS hypothesis rang true. A high-level OS is designed to maximize computing throughput, whereas an RTOS is optimized to constrain latency. In an industrial setting, timing of tasks is critical. What matters isn’t how many bags’ carousel routes can be computed per hour. Instead, what matters is whether a bag can be switched from the conveyor belt to the right carousel before reaching the end of the belt. A high-level OS is optimized for the former type of problem and an RTOS for the latter. 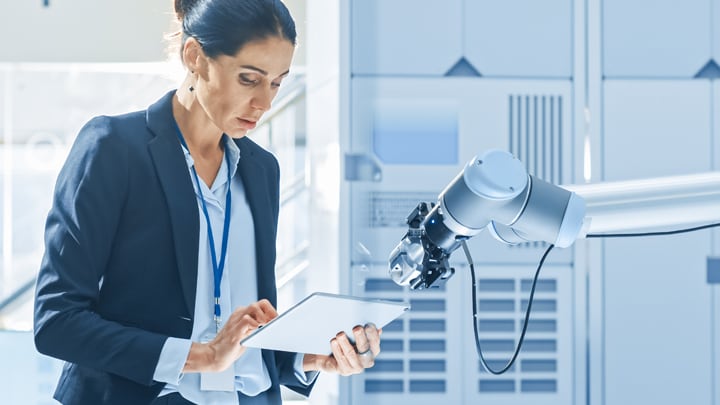 A challenge arises when a system requires both the rich operating environment a high-level OS provides and the time-criticality of an RTOS. Industrial companies increasingly are merging the domains of operating technology (OT) served by real-time systems and information technology (IT) served by computing systems. I previously discussed this merger in a blog post about time-sensitive networking (TSN) and the support for TSN Ethernet built into the Layerscape LS1028A processor. NXP has subsequently added TSN support to i.MX applications processors. To address a comparable merging with processing, NXP offers its real-time edge software, which includes options for the Linux® kernel with real-time extensions and the Jailhouse hypervisor. This software is a successor to OpenIL, which I covered in a previous blog post. What follows is my colleague Naveen Bharadwaj Vyakaranam's discussion of the real-time edge software.

As noted above, industrial-automation systems may need to perform time-critical tasks in parallel with other tasks. Different hardware, such as a microprocessor and a microcontroller, could be dedicated to each. It would be ideal, however, to implement both real-time and other tasks on the same processor, but real-time performance must not be degraded. Commercial software is available to address these requirements. However, there is a growing desire to embrace an open-ended, flexible, secure and scalable system architecture as industrial-system developers wish to deploy control systems on cross-compatible platforms to reduce cost, simplify maintenance and leverage the ever-expanding open-source market to meet future demands.

To demonstrate our continued commitment to meet the growing needs of industrial customers, we recently announced general availability of our real-time edge software. With this release, we enable customers to build their real-time applications on open-source Linux® with real-time support. OEM interest in Linux is due to its openness, community support and the desire to have technology less proprietary. Through the launch of NXP’s real-time edge software, we give developers the choice and flexibility to achieve these goals while maintaining the latency and reliability needs of the application workloads. 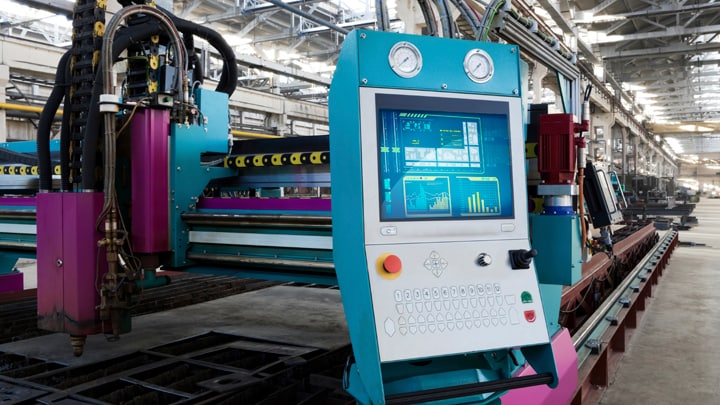 The three key components of NXP real-time edge software are: the real-time system, communication protocols and TSN, specifically as shown in Figure 1 and discussed below. The software supports many NXP i.MX and Layerscape reference design boards out of the box. These incorporate many of the interfaces that are used in industrial equipment, making efficient evaluation of the features of NXP SoCs and software enablement straightforward. NXP technology also facilitates developing a system conforming to IEEE/IEC60802 or other profiles. Building on OpenIL, NXP delivers the real-time edge software release in a Yocto build system running in conjunction with NXP’s standard Yocto-based Linux SDK.

The real time system is a flexible, heterogenous architecture that allows the choice between RT Linux, Jailhouse (which enables different OSs to run on different cores simultaneously), running applications on bare metal (e.g., in a u-boot-like framework), or a combination of these approaches. With this architectures, customers can continue to run an RTOS distribution of their choice along with their applications in Jailhouse and plan their transition to Linux RT or a bare metal framework with little or no disruption to their current deployment plans.

The real-time edge software supports commonly used industrial communication protocols, such as EtherCAT®, FlexCAN®, CANopen®, OPC UA and Modbus. These protocols help interconnect various nodes, such as systems, interfaces and instruments, in an industrial-control system. [For more on OPC UA and how can work with TSN in service of Industry 4.0, see the NXP white paper.] These protocols bring unique advantages to deliver deterministic and time-bound delivery of real-time workloads across the network and enable the control systems to function efficiently and optimally.

Figure 2 below illustrates how TSN in conjunction with precision timing protocol (PTP/IEEE1588v2) allows reservation of a time window for each node on the network to send time sensitive data, which eliminates bandwidth contention on Ethernet. 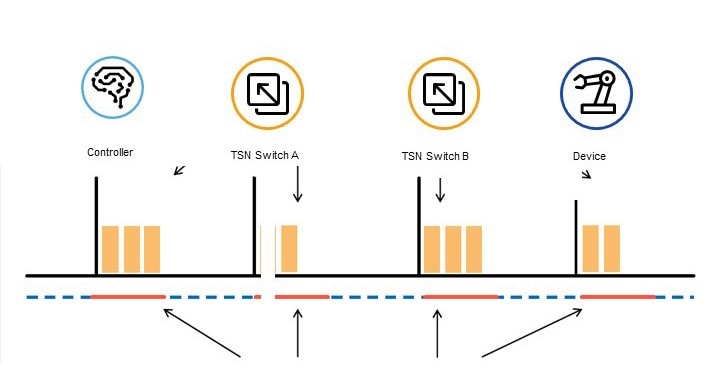 Figure 2: Ethernet TSN. The solid red line represents the reserved time window for each node to communicate without contending for bandwidth.

In summary, NXP’s real-time edge software supports heterogenous OS architectures, a suite of industrial protocols and Ethernet TSN. It offers flexibility and choice to customers implementing open, secure, reliable and scalable industrial automated control systems in a cost-effective manner. The software complements NXP’s broad portfolio of microcontrollers, microprocessors and wireless products and builds on NXP’s familiar Linux SDK. Companies participating in Industry 4.0 and seeking to modernize factories by imbuing industrial equipment with smarts and converging IT and OT domains will benefit from the software. So, too, will companies simply seeking to transport baggage through an airport.

Better Together: How to Improve Patient Care Using NFC and RFID Technology